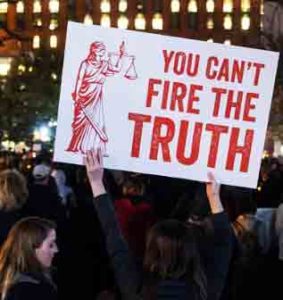 Last year, I posted a reading on what Robert Mueller was thinking with predictions going to October 2018. This is an update.

If you want to skip to the bottom line, then just read the lines in bold.

Today I meditated on Mueller and his investigation and got this:

First words from spirit: He Knows. He knows it all.

Next vision: Trump and his enablers as the Green (evil) Hydra in the Greek Myth Hercules and the Green Hydra:

A vision of Trump as Henry the Eighth versus the Pope

During meditation, I saw a sixteenth century Pope. In the Tarot, this image represents the fifth Trump card, the Pope or Hierophant, and means higher authority, higher than the Emperor. card IV.

Next I saw an image of Henry the Eighth, the hedonist populist king of England, who defied the Pope over his right to divorce his wife. The image I saw looked just like the one on the right, which happened to be painted in 1538, the year that Henry defied the Pope and was excommunicated from the Catholic Church. The painting was done right before he was excommunicated.

Trump has been taking a similar path in that he defies the higher authority in the U.S. which is our Constitution. The Constitution says that the president cannot be the State itself, but a servant of the state, subject to all of its laws.

Like Henry, Trump tries to get the will of the people behind him in order to break from Mueller with impunity and establish himself as the highest authority in the U.S. He pushes the legal boundaries and backs off only when the Congress and the courts refuse to back him. The Congress refuse to back him when the people speak out against him. The Midterms have put many GOP politicians, though not all, on notice that backing Donald Trump could be their undoing.

Will the same situation unfold for Trump that unfolded for Henry the Eighth?

It did not end out well for Henry and thus for Trump:

But there was an unexpected positive outcome for England:

Food for thought for today’s situation – which is almost exactly 500 years later.

The outcome of the Trump presidency